1948 footage of the LiP tourbillon

I wrote earlier about the LiP manufacture and their attempt at building a wrist tourbillon, which might be the earliest recorged trace of such an attempt.

Well I got lucky and stumbled upon a page in French that describes in detail the calibre that LiP modified in 1948 to house the complication: 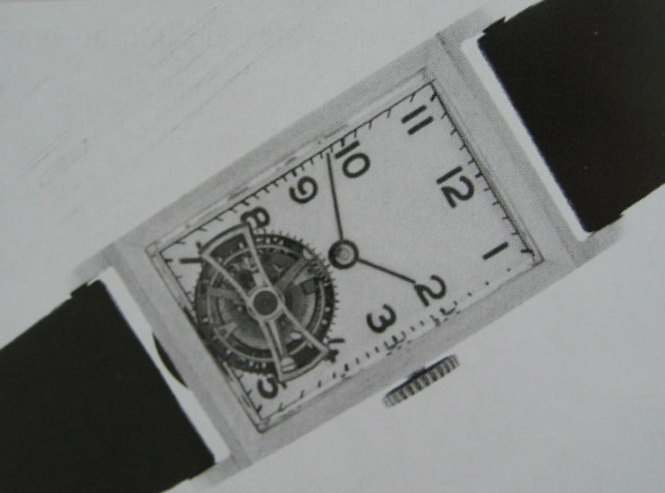 The invention of the tourbillon is attributed to Swiss master watchmaker Abraham-Louis Breguet (1747-1823), who sought to compensate the running errors of pocket watches by having the eschapement making a rotation. Building a tourbillon requires skills and precision, and because of that each aspiring master watchmaker try to gain respect by building their own.

LiP worked on a prototype in 1948, but it is Audemars Piguet that commercially released the first series of wrist tourbillon, establishing the genre as a showcase for alleged watch manufactures looking to gain street cred.

Oddly enough, the tourbillon is suppose to increase accuracy but no brand ever comes with hard data to support these claims and justify they sky-high prices. The suspicion here is that the tourbillon might be a great solution for pocket watches (that remain in the same position most of the time), but it might be ill-fit for a wrist watch (that never stays in the same position).

Under the management of flamboyant CEO Thierry Nataf, who fell from grace as high as he rose, Zenith started working on a gyroscopic tourbillon which permanently keeps the eschapement in the same position… which something that Breguet precisely try to avoid in the first place.