Once doesn’t make it a habit: Watchprojects.com will present a watch company that does not feature self-powered watches… yet.

TrinTec Industries Inc. is specialized in the manufacturing and distribution of aviation-inspired timepieces (clocks and watches). In 1993, they released their first wrist watch the Altimeter, which was inspired by an altimeter. 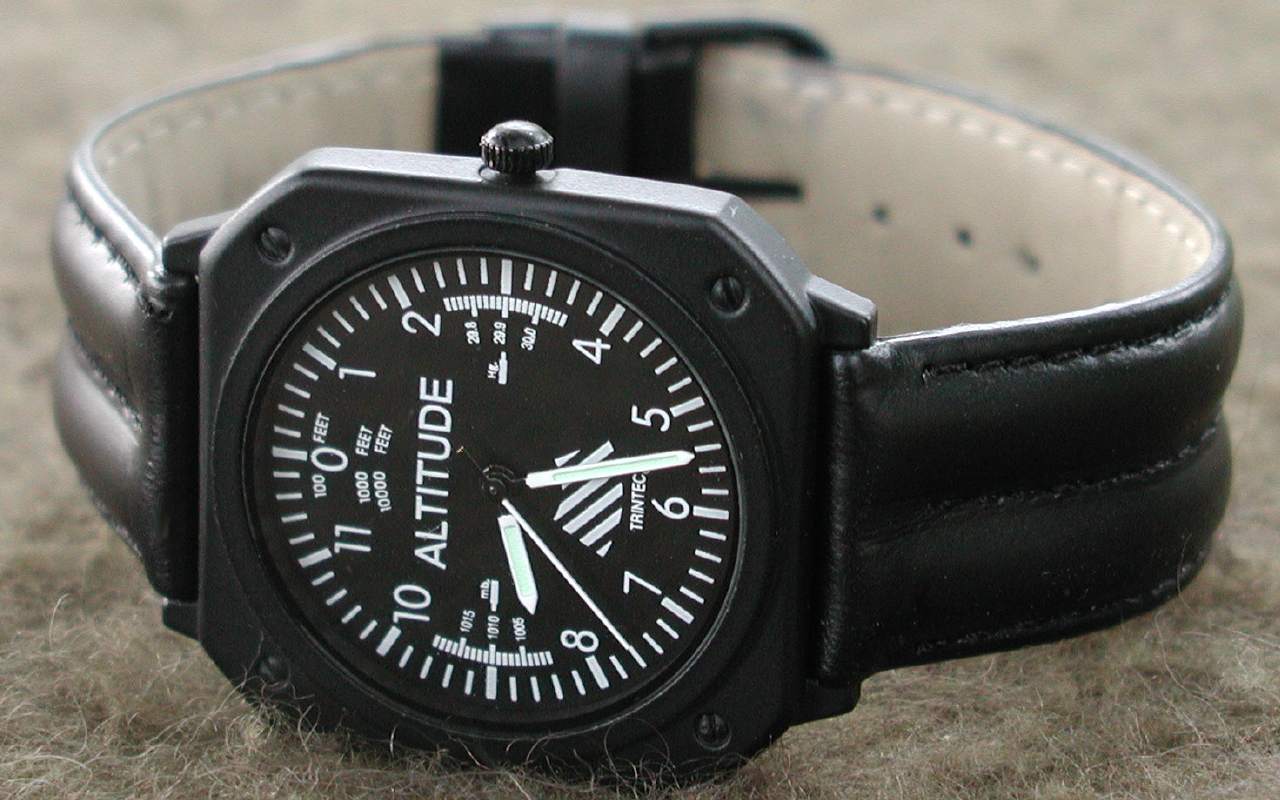 This particulad design is not earth-shattering per se: taking the ubiquitous design of an avionics instrument and fitting it on a strap; but the result looks extremely functional and TrinTec was the first company to thikn about it, 12 years before a certain French brand, which is inaccurately considered by many as the inventor of the genre.

TrinTec released the Zulu 01, a round model with second timezone, and they have been working on a new cushion-shape case design, which will be implemented through two collections: the Zulu-03 and Zulu-05. According to forumer Ricky Lee McBroom, who has been closely following the brand

One Response to Introducing TrinTec Industries