We have already introduced the brand Praesto,  which first collection was a very refreshing design taking cues from vintage German pilots observation watches. Yet the designer really did spend effort into creating something new with the dial and hands. The Modern Fliegeruhr Aviator is powered by a Miyota 8245, a variation of the calibre 8200 that benefits from 35 years of refinements by the Japanese manufacture. There is a Tourbillon, which was showcased at the Hong Kong Watch and Clock Fair.

Praesto has no problems with sourcing Asian parts and movements. One of the new models, the Praeseto GMT, will be based on the automatic calibre Shanghai RK4D. The case is sized to 45 mm with a lung width of 24 mm. It is tested at 10 bar and features a sapphire crystal with double anti-reflection coating.

Again here, I like the fact that they did a modern interpretation of a classic with a little twist.
Price is announced as USD 250.

Praesto’s take on the diving watch theme comes with loads of luminous material. It would be their first timepiece with a Swiss ETA movement, the ubiquitous calibre 2824-2. The case will be sized to 45 mm with a lung width of 24 mm and tested at 30 bar. It will feature a sapphire crystal with double anti-reflective coating, and the bezel will have 120 clicks.
Price is announced as USD 499 and the release date is set to December 2010.

Much less is said about their Sports Chrono, which can be pre-ordered. I don’t know if it is a preview blunter, but the counters at 3  and 9 o’clock both feature 30 divisions. 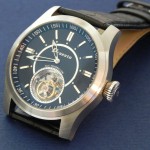 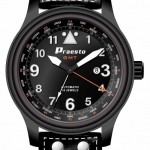 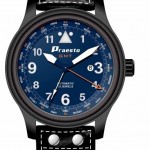 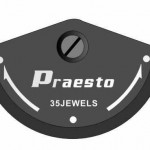 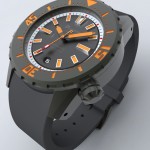 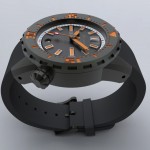 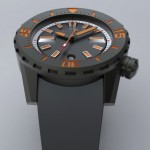 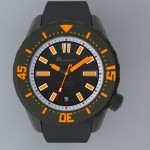 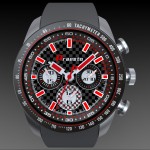 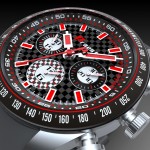 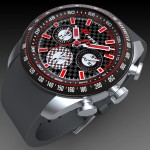 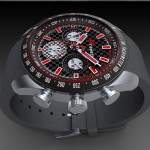