German businesswoman and master watchmaker Christine Hutter has been working in the German watchmaking industry for the last 24 years. She secured rights to use the name of one of the 5 historically prominent watchmakers of German watchmaking Mecca Glashütte; and proceeded to establish the eponymous Mortiz Grossmann manufacture.

Her vision is to produce fine German watches with in-house movements that perpetrate the spirit of the master watchmaker responsible for some of the best publications on watchmaking of the 19th century. No wonder then that Moritz Grossmann’s 21st century wrist watches do carry a blend of modernity, and Gemanwatchmaking as found in Glashütte/SA and A. Lagne & Söhne timepieces.

The first collection is BENU, named after the German version of the Ancient Egypt name Bennu that designates a phoenix-like creature capable of coming back from its ashes. A series of 100 watches are hand-built and assembled by master watchmakers. 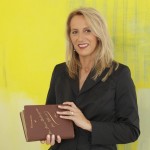 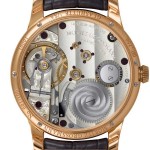 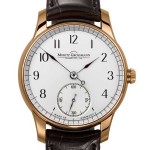 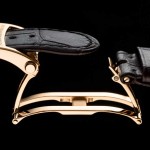 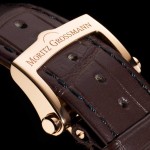 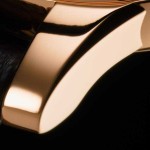 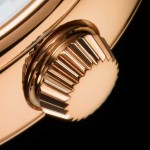 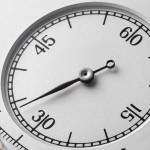 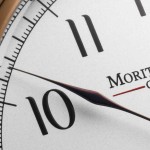 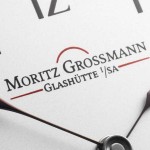 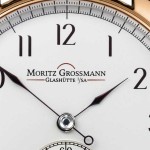 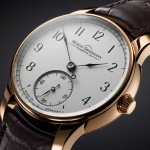