In 2001 they set on to create the brand T.C.M. Terra Cielo Mare (Earth Sky Sea), later dropping the accronym T.C.M. from the trade mark. Although they rely upon Swiss movements, the founders were bold enough to do without a “Swiss Made” certification on their dials and case backs. Prices are positioned between EUR 1000 and EUR 2000.

The first collections were clearly heavily borrowing from horological icons, but the brand has also been releasing original designs. Terra Cielo Mare met with success in Italy, and they have released special editions in collaboration with companies such as The Walt Disney Company and Italian carmaker FIAT.

Overall, the watches are meant to be taken with humour, and their colorful designs are very characteristic of the Milanese obsession with fashion and looks. 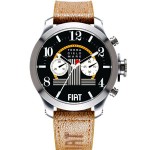 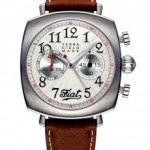 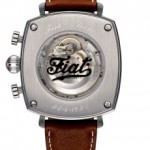 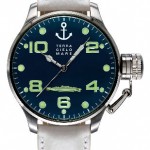 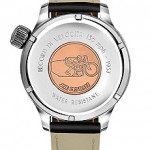 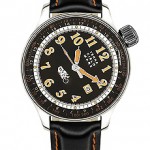 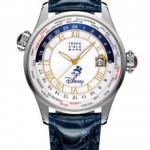 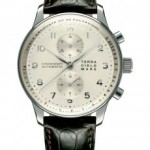 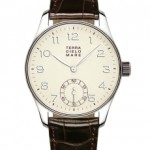