We previously talked about Dodane 1857, a brand founded by heirs of the French family business that was once famous for their clocks and watches built for aviation.

Besides Bell & Ross, Time On Target and Oris, Dodane 1857 is one of the few watch makers to have some of their watches worn by French armed forces. A cost-efficient new chronograph by Dodane 1857 will be available only to French Armée de l’Air pilots. The SIRPA (military press office) will perceive royalties for use of the armed forces seal on the watch dials, and no advertising will be made on this collection although the brand will be allowed to make references to this project. 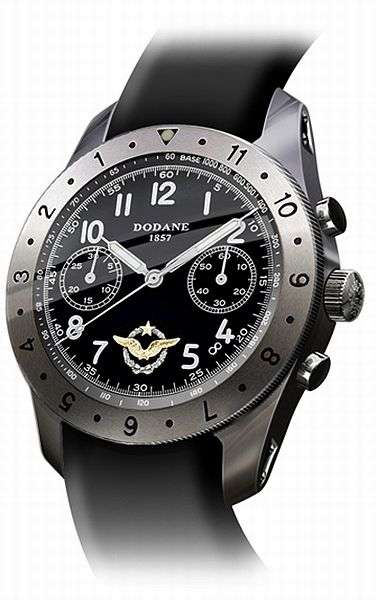 The watches can be pre-ordered by French Air Force personel only with a 30% deposit, the rest being paid upon delivery. The steel case back will hide the movement, which will receive a basic finishing. The chronograph module is available with or without flyback function, and it is allegedly a new version that Dubois-Dépraz has been working on. 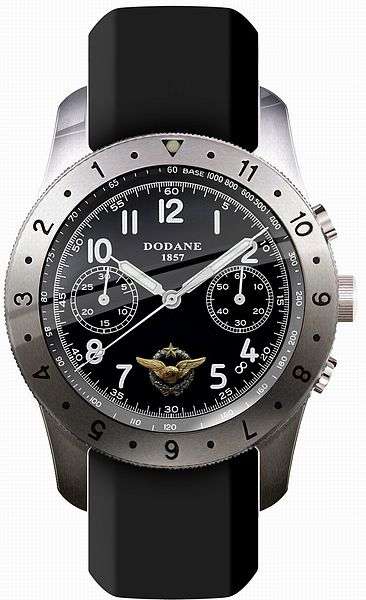 The stainless-steel case has been sized at 42.5 mm and it is built to withstand 10 bar (100 m of static depth). This mechanical version of the watch will be produced in 150 pieces only and a version equipped with a (still to be specified) quartz movement will be produced in 250 pieces. All models will allow engraving of the soldier’s name and reference number. 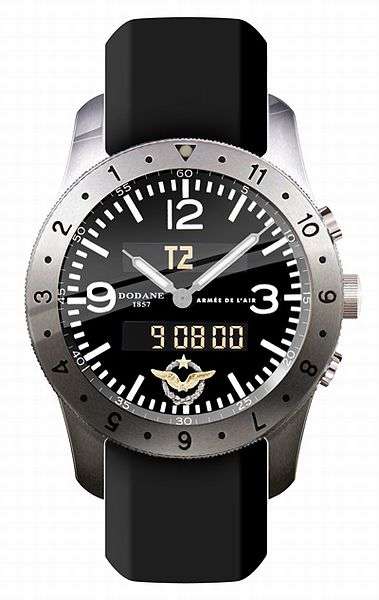 There are also plans to produce a “civilian” version of the mechanical chronograph, which will use a less spartan set of movement and module. No info on pricing yet.