Born in 1949 in Pune, one of the largest metropolis of then-freshly independent India, Mr. Gurdeep Singh Kundan carried out a BA (Special) Economis at the University of Pune before relocating to Switzerland, where he studied Journalism and Sales Management in Fribourg and St. Gallen; and Germanic languages at the University of Bern.

Besides High German and (I’m guessing) the local Swiss German dialect spoken in Saint-Gallen where he currently lives with his family; Mr. Singh Kundan is fluent in English and 4 languages of his native India.

For the last 25 year, Mr. Singh Kundan has been developping close contacts with business partners and customers from the multicultural and inter-religious fields. He became a self-employed import & export trade consultant in 2000 and took part in founding Cultural-Link, an intercultural organisation for foreigners residing in the Saint-Gallen region.

Besides being very active in his community (he is member of the board of the St. Gallen Voice of the Migrants Association), Gurdeep Singh Kundan is also a fine watch connoisseur:

In 2004, he acquired the trade marks Vilor and Magalex from retiring Fred Virgile Mathez, whose forefather Paul Virgile Mather established the eponymous Paul-Virgile Mathez SA company in Tramelan, Switzerland, in 1888.

Mr. Singh Kundan was able to get his hands on a stock of highly-sought 5008 movements from Anton Schild. This alarm calibre with automatic winding sometimes appears in high-end watches from prestigious Swiss houses. Mr. Singh Kundan had it fitted in a diving case with inner rotating bezel: Other Magalex collections feature diving watches equipped with the ubiquitous ETA 2824-2, and all have been released in very limited editions.

I peeked on the Specials page of the Magalex Web site, and it seems that Mr. Gurdeep Singh Kundan is working on the distribution of Hebdomas watches and several new brands such as Fahrenheit, LeTemps and Windsor

The Magalex Web site can be found here. 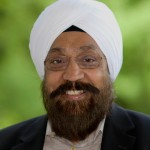 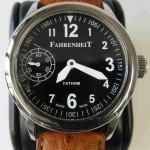 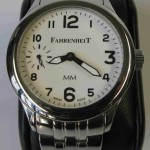 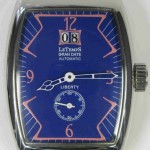 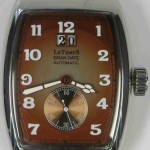 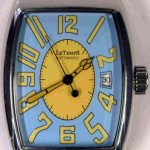 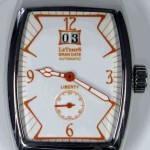 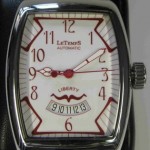 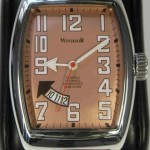 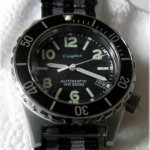 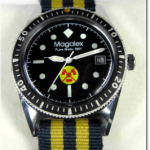 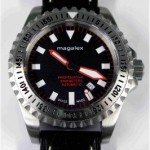 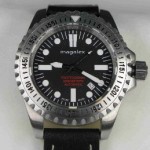 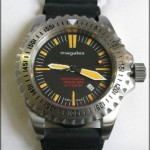 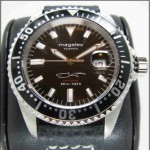 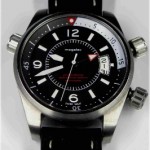 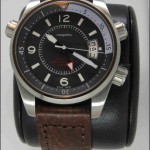 One Response to introducing: Magalex, run by an entrepreneur extraordinaire