While pacing through the alleys of Baselworld 2011, I came across the booth of the revived Russian brand Raketa, which official Website is registered with a .SU domain name (as for Soviet Union). The new management decided to go for a tongue-in-cheek second-degree idendity, playing with strong visuals of Soviet propaganda of yester.

As a matter of fact, I was welcomed by Raketa’s “Propaganda” Manager Luiza Somonyan, who made a brief presentation of the relaunched brand. There were no secret police officers in sight, but a charismatic comrad shortly stepped in and took over Miss Somonyan in providing me with more details about the new Raketa.

Note for non-French readers, and especially U.S. citizens: the perception of Russians and Russian culture in Western countries is heavily based on Cold War war politic. The Raketa factory was born long before all this, almost 200 years before the October Revolution of 1917 that led to the Communist era. Prior to Alexander Pushkin, the Russian language was not considered noble enough. As a consequence, Russian aristocrats have always been extremely fond of French culture and the French Language, which they always used for diplomacy and polite discourse.
This led to French gaining the reputation of a “prestigious” language for most cultures (U.S Citizens included); and it layed down the foundation for a Franco-Russian friendship that would extend beyong  3 centuries of geographical, ideological or political differences. It explains why a Frenchman can be extremely fond of Russian culture and language without any particular political connotations or affiliations.

The Petrodvorets factory was originally set up by Peter the Great in 1721 to supply the palace of Saint-Petersburg in carved stones blocks and artifacts. The production moved on to precious stones and jewelry, and in 1930 they started making rubies for watch making. The first manufacture watches (signed Podeba) were launched in 1945, and the brand Raketa was launched in 1970 to honour Yuri Gagarine. At the peak of its glory, the Petrodvorets factory manufactured 5 million watches per year. They still honor big orders of watches for the Russian army and navy. the affable gentleman who quietly introduced himself to me as Mr. Von Polier is mostly known in France through press articles about French businessmen meeting with success abroad, and for Davaï !, the 2002 book that documents his 12-months journey through Eurasia with his friend Julien Delpech.
Amongst Moscovites, Jacques Von Polier is known for being an avid collector of soviet memorabilia and a man-about-town: They say he held the nicest parties and Gipsies concerts in his Moscow flat.

Count Jacques Von Polier holds dual French and German citizenships. He inherited his last name and his title, but he made his own mark with his first name. During his studies at the French EPSCI-ESSEC business school, he tool part in an 1995 exchange program with the Plekhanov University in Russia and eventuelly decided to remain there. Having lost all of his money in the 1998 finacial crisis, he moved back to France, where his academic credentials and his proficiency with the Russian language helped him land a job at Troïka Dialog. Shorly after, he was offered a position at a investment trust in Moscow, where he set up his own investment company in 2005: Profus Investment.

As much as he was given a second chance through his career in finance, Jacques Von Polier considers himself a creative. Together with other White Russians like himself, he acquired the flailing Petrodvorets factory a couple of years ago and set on letting the Russian company have a second chance too. White Russians are nobles who had to leave the country after the victory of the Bolchevics.  For the new shareholders, this endeavour is also an opportunity to rebuild the country after the failure of a Communism that forced their forefathers into exile.

This might be the reason why the new board doesn’t have a problem with playing around visuals of Soviet propaganda. The design and corporate image is typical of French second-degree. However, C.E.O and Creative Director Von Polier is dead serious about honoring the legacy and design portfolio of Raketa.  The board brought in two specialists in industrial watchmaking from Switzerland and heavily invesment in machinery and training for the workers. The aim was to steer the 80-employees factory towards a streamlined manufacturing process. Today, Raketa can boast about building all the 250 components of their in-house mechanical movement. I was presented with samples of the 2609.H, a 11½ French lines calibre designed in 1980. In terms of finishing, it is of course nothing in the realm of a Patek Philippe movement. The both feature a Breguet overcoil, but the comparison stops here. The Raketa calibre uses a no-frills construction tha has the merit of being rugged, reliable and easily repairable. The balance wheel is fairly big, in comparison to the rest of the construction, and it was set to beat at the “slow” pace of 2.5 Hz (18,000 A/h). The high torque of the wheel makes it less sensitive to shocks and the pace allows it to run for 46 hours. The version 2609.HA sees the hours indication changed from 12 hours to 24 hours. There has always been plan to develop an automatic version of this calibre, but for various reasons it was never implemented during the Communist era. I was told that the new technicians are currently working at making it possible. We discussed Intellecual Property, and Mr. Von Polier drew my attention to the proliferation of Raketa counterfeits on the Internet, which led the board of the company to drop plans of online retail in favor of distribution through brick-and-mortar stores.

A noteworthy detail for me is that all new Raketa watches are built with stainless steel cases. Prior to that, they had been built with chrome-plated cases for the last 50 years. Chrome electro-plated brass does not make for a viable long term solution, and I’m really glad that the new management decided to invest more in that respect. In terms of pricing, the quartz models will be sold between 200 EUR and 400 EUR, while the “manufacture” watches will range from 400 EUR to 600 EUR. It might not seem cheap, but it is a price based on Raketa’s current industrial reality and industrial contraints. It might even be considered  a “bargain” since almost everything apart from the quartz calibres is manufactured in-house. Compared to the old Raketa, the new company can now guarantee better quality control and after-sales service. 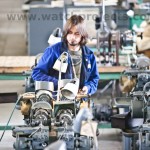 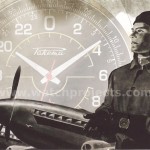 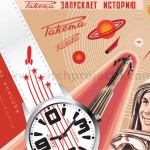 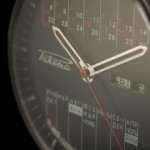 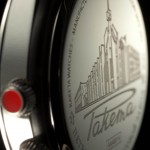 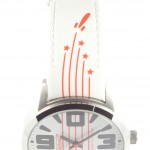 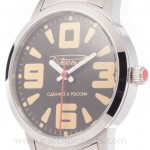 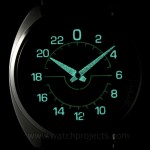 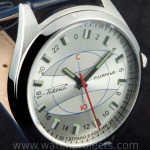 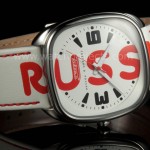 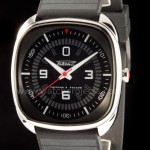 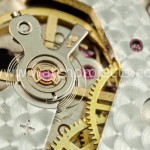 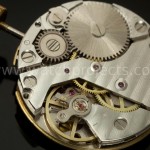 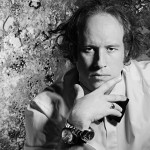 One Response to Second Degree chance in Яussia