Born and raised in Scotland, designer Fraser Gordon has been working as an architectural model maker and collecting entry-price quartz and mechanical watches in capital Edinburgh.

For more than a decade, Fraser kept throwing ideas on paper from digital watches to physics-bending ideas, until he decided to go back to fundamentals: less is more.

The Scottish designer tried to let the materials speak for themselves and provide the least mandatory information on the dial. In terms of proportions, he settled on a 44 mm diameter. Alongside a Ronda-powered quartz chronograph with double-disc date, Fraser also designed a non-chrono version with a mechanical Unitas 6498 from enigmatic maker Depa. Based in the Netherlands, Depa is a very promising movement maker that recently released a collection of Swiss-Made automatic calibres based on Chinese blanks. Depa already has in its catalog several iterations of the Unitas 6498 movement: régulateur, power reserve, 24 hours display, automatic winding with 360° rotor or bump rotor. Currently, the watches only exists as 3D renderings, but cases will be made by Fricker, a reputable name on the industry, and movements will be sourced by Ronda, one of Switzerland’s top 3 movements supliers. In terms of price, the chronograph will be sold at GBP 1000 while the mechanical version will cost GBP 1200. There will be additional benefits to early adopters (read more on the Watchuseek.com forum).

Orders are currently open on http://www.frasertime.co.uk/, and production should start between March and April 2012 to complete by October or November of the same year. 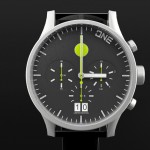 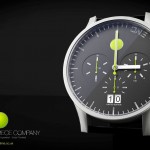 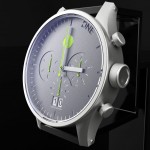 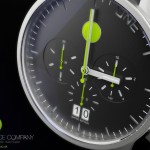 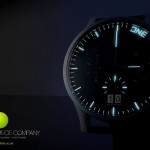 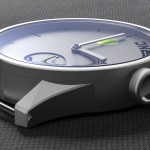 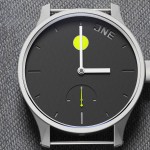 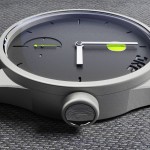 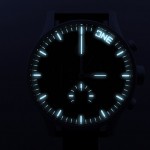 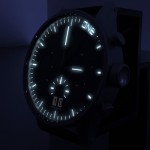 One Response to Minimalistic watches from World Heritage capital of Scotland